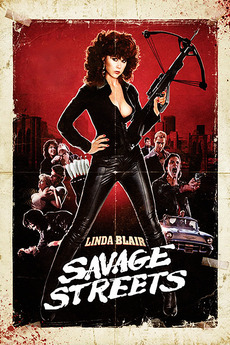 The gang war of the sexes!

A teenage vigilante seeks revenge on a group of violent thugs who raped her handicapped sister and murdered her best friend.