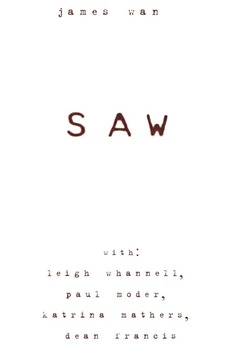 David, an orderly at a hospital, tells his horrific story of being kidnapped and forced to play a vile game of survival.