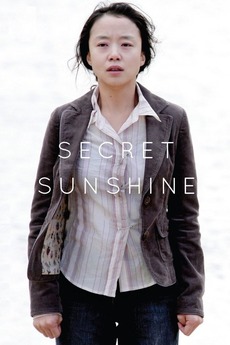 Sin-ae moves with her son Jun to Miryang, the town where her dead husband was born. As she tries to come to herself and set out on new foundations, another tragic event overturns her life.