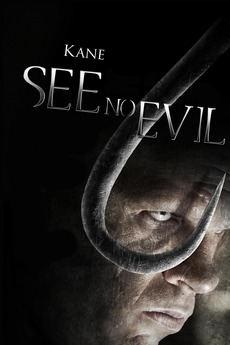 This summer. Evil gets raw.

A group of delinquents are sent to clean the Blackwell Hotel. Little do they know reclusive psychopath Jacob Goodnight has holed away in the rotting hotel. When one of the teens is captured, those who remain -- a group that includes the cop who put a bullet in Goodnight's head four years ago -- band together to survive against the brutal killer.

(original list here, I didn’t curate this list I simply moved it from one site to another) FINALLY completed, will be updating…