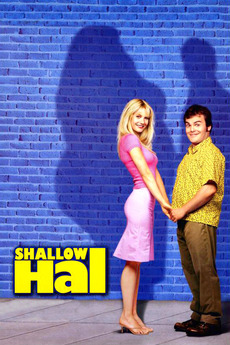 Are You A Shallow Guy?

A shallow man falls in love with a 300 pound woman because of her "inner beauty".