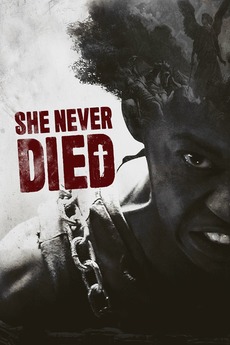 Lacey, a socially detached loner is cursed with immortality and a never-ending tedium of existence. In her attempts to keep her compulsions in check, she seeks out the darkest souls humanity has to offer. Lacey must now face her own inner demons while simultaneously finding her next meal.

Starting late (Oct 3), but I have a lot of time on my hands this month so I’m going to…

I genuinely thought I wouldn't even be attempting this again, with plans for this year entailing moving to the opposite…

Horror With One Sequel

I love a double bill and what's a better double bill than an entire series. Here's a list of all…

NOT ON LETTERBOXD: A Night At…