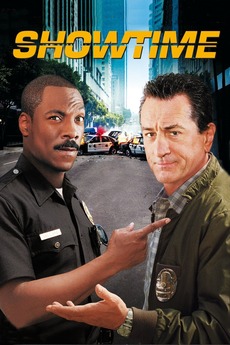 A spoof of buddy cop movies where two very different cops are forced to team up on a new reality based T.V. cop show.

All Movies Referenced on How Did This Get Made?

The context is in the notes (if mentioned more than once, only the first time is included.)