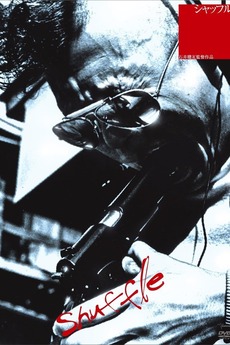 Hiroshi Kobayashi is on the run from police who would arrest him for the murder of his girlfriend Naomi. At the same time, he wants revenge on the yakuza member Kimura who got her stuck in drugs. The entire film consists of a long hunting-scene.

How To Get Into Experimental, Underground And Avant Garde Films

First of, I'm convinced that A LOT of people are deeper into these types of films than I am, and…

i've made some playlists!

Unrestricted, just anything Japanese you can find on Letterboxd (including tv series), updated constantly, in reverse chronological order.

My Journey Through Experimental Cinema

Rarefilmm: The Cave of Forgotten Films

All the films listed on Rarefilmm.com