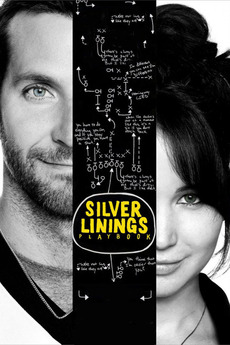 Watch For The Signs

After spending eight months in a mental institution, a former teacher moves back in with his parents and tries to reconcile with his ex-wife.

For ANY and ALL slumber party needs. I got you.

a) The criteria for this is unknown b) Lack of…

In reply to a Den of Geek story, we pulled our highest-rated 100 films* when considering only those members who’ve…