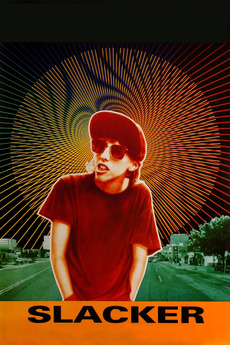 Austin, Texas, is an Eden for the young and unambitious, from the enthusiastically eccentric to the dangerously apathetic. Here, the nobly lazy can eschew responsibility in favor of nursing their esoteric obsessions. The locals include a backseat philosopher who passionately expounds on his dream theories to a seemingly comatose cabbie, a young woman who tries to hawk Madonna's Pap test to anyone who will listen and a kindly old anarchist looking for recruits.