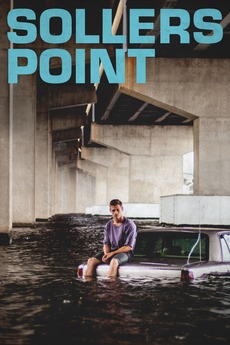 Keith, a small-time drug dealer is under house arrest at the home of his father in Baltimore. He re-enters a community scarred by unemployment, neglect and deeply entrenched segregation. There, he pushes back against his surrounding limitations as he tries to find a way out of his own internal prison.

Every year John Waters releases a list of his favorite films of the year. This list is all of his…

John Waters Loves These Films, So Should You (updated list)

This is the list I started on Mubi around 2010 that I've been updating ever since. Since finding Letterboxd I'll…