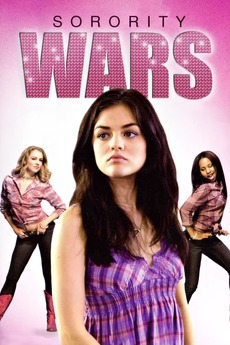 Katie, a college freshman, has been groomed from birth to continue her mother’s legacy with the Deltas. When Katie decides to pledge another house instead, an all-out sorority war commences.

b-movies for the GIRLS

Attempt at a complete list of Lifetime movies (work in progress).

the tip of the dramatic iceberg