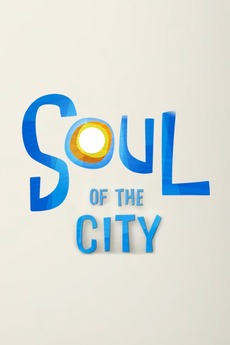 Soul of the City
JustWatch

Soul of the City

A calming series of glimpses of the bustling city that is New York.

All short films, collections and other oddities that I have watched.

Random stuff that I have watched.

Basically, anything that I have…

U.S. Only (NOTE: Some are not yet on the service, but are slated to be, therefore appearing on this list.…

manifesting i get to see dune and the french dispatch this year so bad.........

Every Film I Ever Seen Ranked

Spero possa essere d'aiuto a tanti utenti di letterboxd. I hope it will help a lot of letterboxd users.