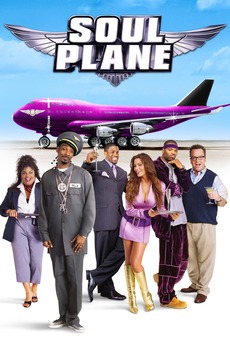 Announcing the arrival of the first airline with soul.

Following a ridiculously awful flight that leads to his pet's death, Nashawn Wade files a lawsuit against the airline, and wins a multimillion-dollar settlement. Determined to create a better flying experience, Nashawn starts his own airline, one that caters to an African-American clientele. Going into business with a tricked-out plane piloted by the smooth Capt. Mack, the airline hits a snag when it has to deal with the family of Elvis Hunkee.