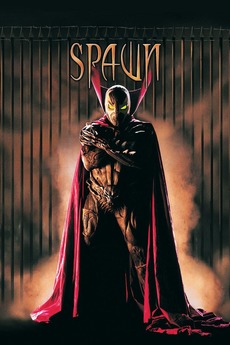 Born in darkness. Sworn to justice.

After being murdered by corrupt colleagues in a covert government agency, Al Simmons makes a pact with the devil to be resurrected to see his beloved wife Wanda. In exchange for his return to Earth, Simmons agrees to lead Hell's Army in the destruction of mankind.