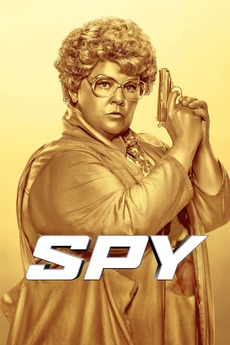 A desk-bound CIA analyst volunteers to go undercover to infiltrate the world of a deadly arms dealer, and prevent diabolical global disaster.

movies that are 5 stars in my heart

movies that I did not give 5 stars because I am too pretentious, but they are 5-star movies in my…

Even Amazing Amy had that flaw :/