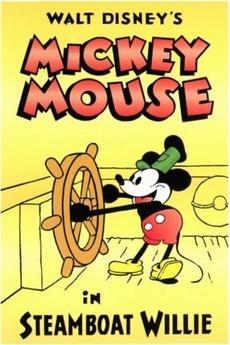 Mickey Mouse, piloting a steamboat, delights his passenger, Minnie, by making musical instruments out of the menagerie on deck.

Culture, History, and Aesthetics: The Complete National Film Registry Listing at the Library of Congress, 1989 to Present

The National Film Registry is a list of films deemed "culturally, historically or aesthetically significant" that are recommended for preservation…