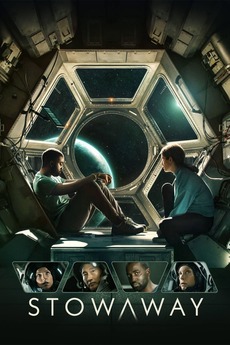 Millions of miles from home, survival comes with sacrifice.

A three-person crew on a mission to Mars faces an impossible choice when an unplanned passenger jeopardizes the trip. Facing dwindling resources and a potentially fatal outcome, the crew is forced to make an impossible decision.

Letterboxd was very briefly down for maintenance on Wednesday, April 28, 2021. It was a difficult time for all of…