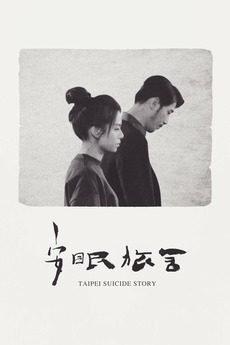 A receptionist at a suicide hotel in Taipei forms a fleeting friendship over the course of one night with a guest who can’t decide if she wants to live or die.

Films that are more popular on Letterboxd compared to IMDb.

Notes toward a Letterboxd canon: Better on Letterboxd.

Start of a new film year! Please God make this year better then 2020!

A growing list of international films that I have seen. I keep this list to remind me of how little…

List with the films covered on Festivals and given a short review on the 366 Weird Movies website. Turn on…