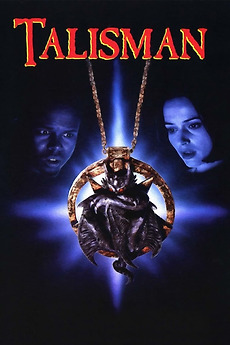 As the millenium draws near, an evil being awakens. Fused to an ancient Talisman for centuries -- Theriel, the Black Angel is summoned from his resting place to usher in the end of the world. The ghastly messenger must claim seven human sacrifices to complete the ritual and open the gates of Hell. A teenage boy and girl have been chosen to assist the angel in its deadly mission, yet they alone are the world's only hope for salvation.