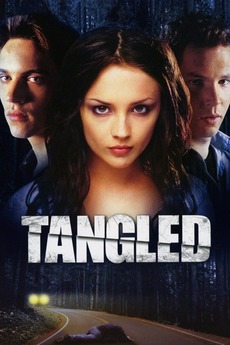 The best of friends make the worst of enemies.

A young man is found bruised, beaten and stumbling down a secluded road. As the police try to piece together what happened, the convoluted relationship between a young woman and her two suitors gradually emerges.

Films Mentioned in 'Beyond Clueless'

The complete list of all the teen films shown in the documentary entitled, 'Beyond Clueless'. Enjoy!

Alas, I can‘t remember them all...

So with a little help from Wikipedia and AZ Nude Men and letterboxd.com/jlalibs/list/male-frontal-nudity-in-cinema/ ...

Complete List of All Disney Movies and Short Films

No, The Older And Less Well-Known One!

Have I missed any?