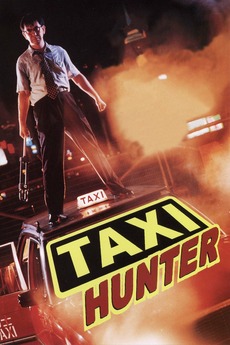 Kin (Anthony Wong) is a hard-working insurance salesman with a very pregnant wife. When his wife starts haemorrhaging, he calls a taxi, but it leaves when someone else offers more money. After his wife dies, Kin vows to get revenge on all taxi drivers by taking them out one at a time.