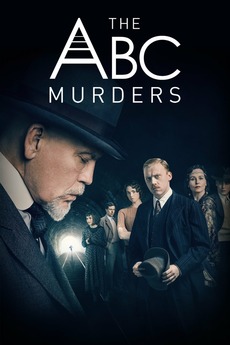 There is a code. The code is me.

1933. Hercule Poirot, older and greyer, receives letters threatening murder. The sender signs themselves only as “A.B.C.” When he takes the letters to the police looking for help, Hercule finds all his old friends have moved on. But soon there is a murder and the once-great detective must take matters into his own hands.

Miniseries I have seen (newest first)

Also (not on Letterbox or suddenly removed)

every film the Skins UK main cast is in