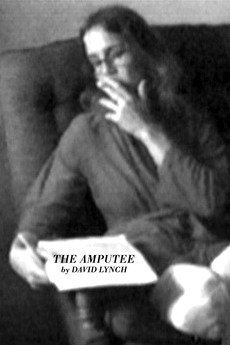 A double leg amputated woman sits and writes a long meandering letter while her ineffective nurse attempts to attend to her stumps.

My Journey Through Experimental Cinema