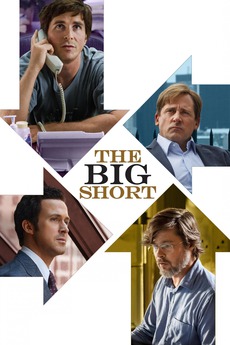 This is a true story.

The men who made millions from a global economic meltdown.

All the films from all the editions, including those subsequently removed, presently totalling 1222. An easy way of seeing how…