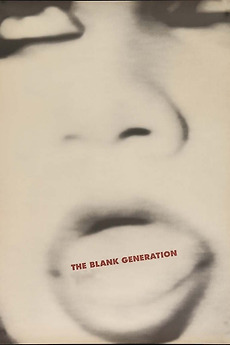 Destroy All Movies - The Complete Guide to Punks on Film

Only films predominantly set in/about NYC and not films…

Punk's Not Dead: The Most Comprehensive Punk Music List on Letterboxd

Another entry in the comprehensive musical genre series, this one is every band that can be considered punk.