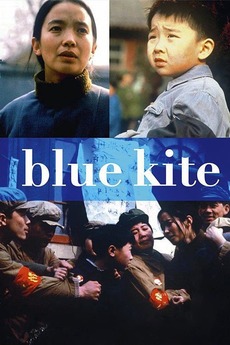 A history untold; a memory unfolds

The lives of a Beijing family throughout the 1950s and 1960s, as they experience the impact of the Hundred Flowers Campaign, the Great Leap Forward, and the Cultural Revolution.

chinese films that were either officially banned (temporarily or completely) in china, or made without approval and thus automatically considered…