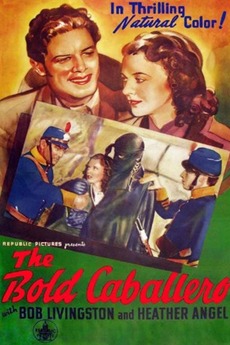 The Commandant is making life rough for the colonials in Spanish California. While trying to help, Zorro is charged with the murder of the new Governor, but in the end he triumphs over the evil Commandant.

I'm going to keep adding to this list as I watch and re-watch movies to review them.

On October 27th, 2018, the unthinkable happened: WarnerMedia decided to close down their beloved streaming service, FilmStruck, within a month's…