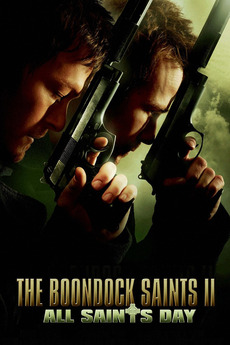 The Saints Are Calling

Skillfully framed by an unknown enemy for the murder of a priest, wanted vigilante MacManus brothers Murphy and Connor must come out of hiding on a sheep farm in Ireland to fight for justice in Boston.

movies i liked when i was an edgy teen

For over 10 years I've hosted a Movie Night at my place. It all started when I found out a…

Note: At the time this list was made the Wikipedia list was fairly loose in its definition of a cult…