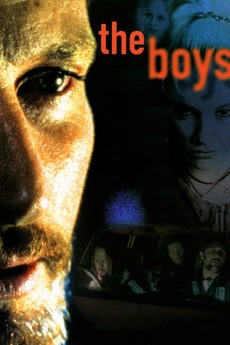 Brett Sprague is a violent and psychopathic man, who is released on parole after serving a sentence for assault. As he returns to his family house and we watch him and his brothers, Stevie and Glenn, for the next 24 hours, it becomes clear this day will not end well.

1% One Percenters: Search for a Screenplay

Since 2012 I've been trying to review the most disturbing movies ever made. Here's a list of the titles I've…

Pure Cinema is the official podcast of the New Beverly Cinema in Los Angeles. Hosted by Elric Kane and Brian…