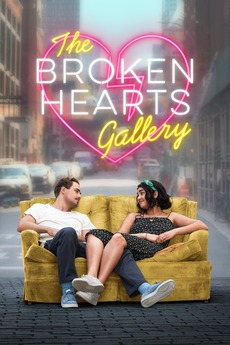 There's an art to letting go.

Lucy is a young gallery assistant who collects mementos from her relationships. She discovers that she must let go of her past to move forward, and comes up with a lovely, artistic way to help herself and others who have suffered heartbreak.

The list of short and feature films I’ve watched since the start of quarantine, and subsequently, my account’s creation, sorted…

Every film, documentary and miniseries released for the year 2020 that I have watched and reviewed, ranked subjectively by yours truly. Toggle…