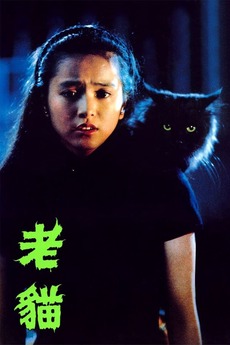 A cat from outer space teams up with a young girl and an old man to fight a murderous alien that possesses people.