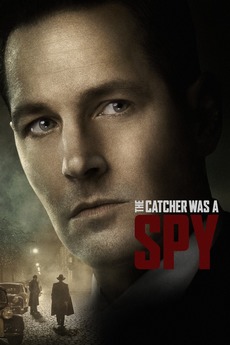 The Catcher Was a Spy
JustWatch

The Catcher Was a Spy

Based on the True Story of Moe Berg

Catcher Was a Spy (The), Il ricevitore è la spia

Marvel Moonlighting - which movies have the most actors from the Marvel Cinematic Universe?

Ranked by the highest number actors who also share a credit within the MCU. Check the notes for details of…

Movies based on real wars, stories either fiction or nonfiction.