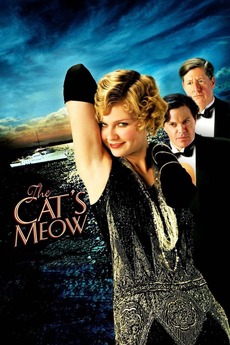 Semi-true story of the Hollywood murder that occurred at a star-studded gathering aboard William Randolph Hearst's yacht in 1924.

Every film mentioned on Karina Longworth's Old Hollywood podcast "You Must Remember This." Listed in order of first episode it's…

Biopics based on women, girls, etc.

NOTE: In the process of alphabetizing the list by name of the historical person…