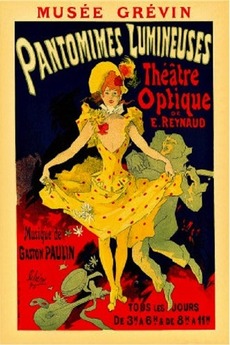 The Clown and His Dogs
JustWatch

The Clown and His Dogs

Send in the Clowns

perfect for anyone else who dreams of being an 1880's-1900's cinema completist, Lumiere completist, Alice Guy-Blache, Melies and Edison/Dickson completist..…

inspired by blameitonjorge's most recent iceberg video, i'm cataloguing every single loggable film that has ever been considered lost media,…

This list will generally be shorts or experimental films that aren't online (for free), that I no longer want clogging…