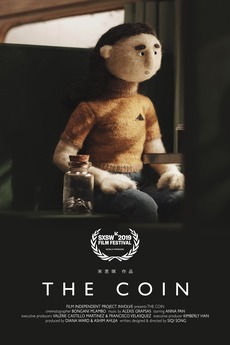 In Chinese New Year holidays, finding the coin inside the dumplings means having a blessed year ahead. A young woman loses a jar on her journey to a new country, which contains the lucky coins she has been collecting growing up. Her new life begins with a search to find the coin.

The Animated Shorts of Film Year 2020, Ranked [and Where to Watch Them]

Animated shorts are always a dependable source of surprise and delight. They can go from whimsical to craven, from funny…

96 short animated films qualify for nomination for the 93rd Academy Awards. The list was compiled by Cartoon Brew from…

All of the Animation picks at shortoftheweek.com, minus a couple that were music videos, single episodes of longer series, or…