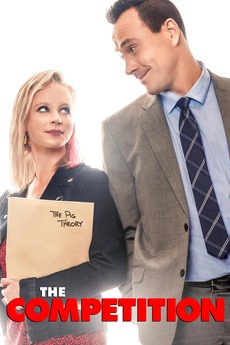 A romantic comedy about a woman who thinks all people eventually cheat and a man who challenges her to a competition to prove that she's wrong.

This list contains films with their Youtube links that are available in english, or with english subtitles, in good quality,…

I live to collect. And I've got a strange thing for this trope, often a sub-genre of enemies to lovers.…