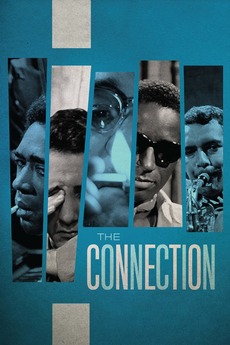 Men Held Captive By the Power Of Drugs

Eight drug addicts are waiting for their connection in a New York apartment belonging to Leach. Jim Dunn, a budding filmmaker, has agreed to pay for the fix if the addicts will allow him to film the connection.