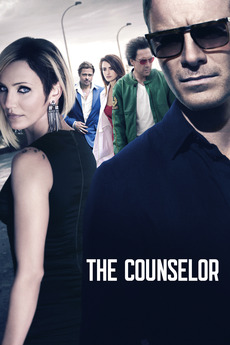 Sin Is A Choice.

A lawyer finds himself in far over his head when he attempts to get involved in drug trafficking.

Nihilism suggest the negation of one or more putatively meaningful aspects of life. Misanthropy is the general hatred, mistrut or…

Art Action and the Vulgar Avant-Garde

pre/post vulgar auteurism and everything in between…

Peeping Tom, Night of the Hunter and a whole host of older films were ignored or given bad reviews upon…