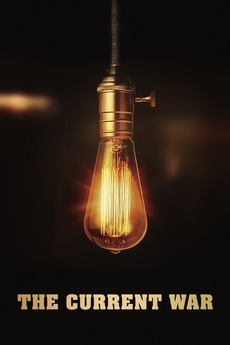 Electricity titans Thomas Edison and George Westinghouse compete to create a sustainable system and market it to the American people.

a study in the portrayal of childhood in film - a variety of genres, styles and quality

LETTERBOXD DOES THE OSCARS 2019: VOTE [RESULTS NOW OUT]

RESULTS AND NEXT ROUND HERE

So, first of all, this is not an attempt to…

This list compiles all the films (and miniseries) with an historical setting that I've watched, organized in chronological order (check…