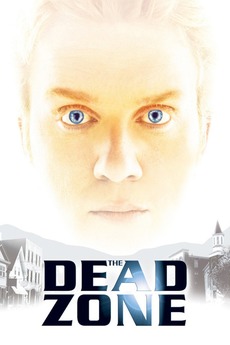 A young man awakens from a six-year coma with the ability to see into peoples futures. This is the first two episodes of the television series.

Wheel of Fortune, What It Seems