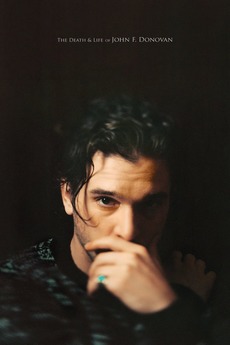 A decade after the death of an American TV star, a young actor reminisces about the written correspondence he once shared with the former, as well as the impact those letters had on both their lives.

The Death and Life of John F. Donovan