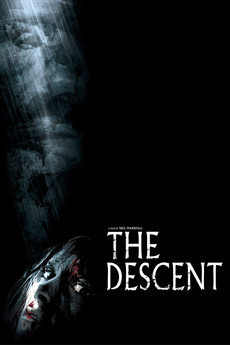 After a tragic accident, six friends reunite for a caving expedition. Their adventure soon goes horribly wrong when a collapse traps them deep underground and they find themselves pursued by bloodthirsty creatures. As their friendships deteriorate, they find themselves in a desperate struggle to survive the creatures and each other.

Movies Where There Are No Men

A companion list to “Movies Where There Are No Women”

films that hit different at night

films that are much more atmospherically enjoyable when viewed at night. suggestions welcome

“Good For Her” Cinematic Universe