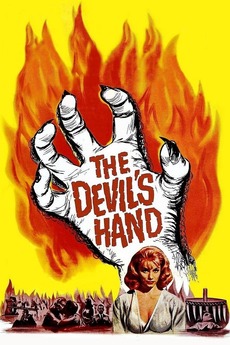 The men she loved lived to love no others!

A man is haunted by visions of a beautiful woman. When he finally meets her, he winds up involved in a satanic cult.