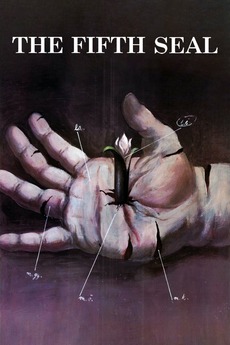 Let Both The Guilty and the Innocent Live In Fear

In Budapest in 1944; a watchmaker, a bookseller, and a carpenter are drinking in a bar with the owner when they are joined by a stranger. The watchmaker asks a hypothetical question that will change their lives.