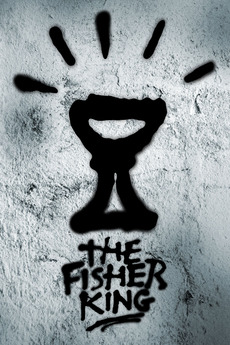 A Modern Day Tale About The Search For Love, Sanity, Ethel Merman And The Holy Grail.

Two troubled men face their terrible destinies and events of their past as they join together on a mission to find the Holy Grail and thus to save themselves.