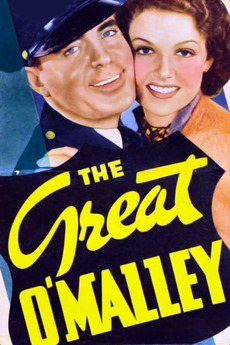 A Tale of a Heartless Policeman

His role in the plight of an unemployed man (Humphrey Bogart) and his disabled daughter profoundly affects an intractable Irish policeman (Pat O'Brien).

Films that are explicitly anti-cop. Fuck 12!

Total Run Time of less than 90 minutes. Have I seen them all? Yes, but that doesn't mean I'll vouch…

The films of Humphrey Bogart in chronological order. I've managed to track down most of them thanks to a collector.…

In memory of my dad who passed a week ago, my husband and I decided to watch movies that came…

(PLEASE READ DESCRIPTION TO UNDERSTAND WHAT THIS IS.) Thought to be lost forever, here it is online for the first…