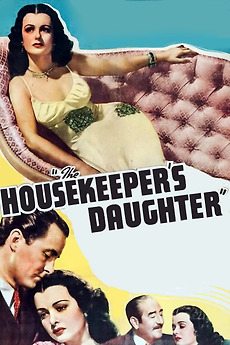 She Couldn't Keep House! She Couldn't Cook! But What She Knew About Men Would Fill A Book!

From The Screwball Comedy Films: A History & Filmography: 1934-1942 by Duane Byrge & Robert Milton Miller. Plus a handful of films…

all credit for this list goes to mubi user matthew floyd. some titles are more noirish or more about atmosphere,…

Before my favorite vintage shop closed,…