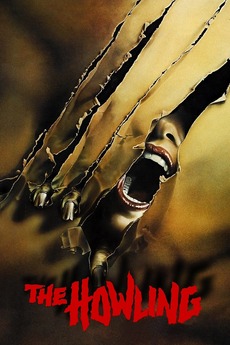 Imagine your worst fear a reality

After a bizarre and near fatal encounter with a serial killer, a newswoman is sent to a rehabilitation center whose inhabitants may not be what they seem.

The Empire Film Podcast - A Celebration of Cinema: Edgar Wright and Quentin Tarantino in Conversation

Every movie mentioned (or in some cases just alluded to) in the Empire podcast discussion between Edgar Wright, Quentin Tarantino…

This was quite the undertaking!

Check the descriptions for what they had to say about each film. That being said,…