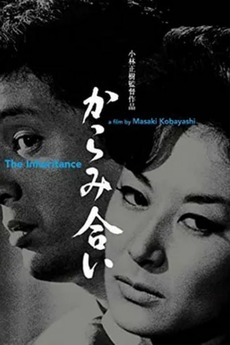 On his deathbed, a wealthy businessman announces that his fortune is to be split equally among his three illegitimate children, whose whereabouts are unknown to his family and colleagues. A bevy of lawyers and associates scheme to procure the money for themselves, enlisting the aid of impostors and blackmail.